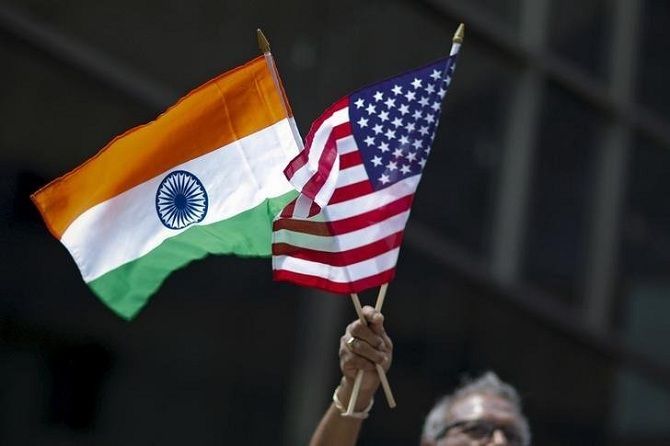 India's software industry may face short-term business challenges with US President Donald Trump making his election rhetoric of hiring locals a policy priority in his inaugural speech. The industry, however, points out the US could lose its competitiveness without the help of Indian service firms.

Large Indian firms such as Tata Consultancy Services, Infosys and Wipro have stepped up local hiring and are reducing the number of software engineers being sent to the US on H-1B visas.

"We are aligned with the idea of creating jobs in the US. The Indian IT industry helps in making corporate America more competitive, thereby raising its ability to create more jobs," said Nasscom President R Chandrashekhar.

Both Nasscom and the Indian government will lobby with the Trump administration saying Indian firms are net job creators and pay local taxes in the US.

"Indian IT companies and employees pay taxes in the US and are job creators. We will wait and watch for now. I am sure no harm will befall our IT industry," said an IT ministry official. "The dialogue with the new administration will start soon. One should not jump the gun."

Analysts argue that Indian software services firms, which enjoy operating margins as high as 26 per cent, could see them eroded by the hire-local policy.

"Restricting the number of H-1B visas could have an impact on the cost structures of arbitrage-based services firms and increase their onshore cost by 10-20 per cent," said Peter Bendor-Samuel, chief executive of Everest Group, a global IT researcher. 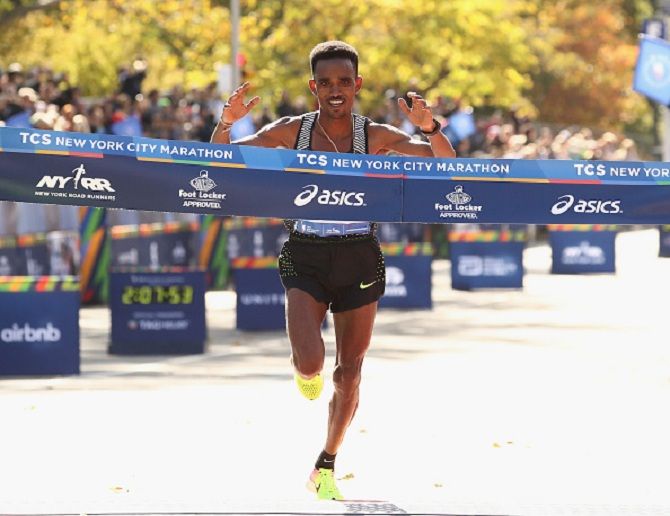 IMAGE: At the TCS New York City Marathon in November 2016. Both Nasscom and the Indian government will lobby with the Trump administration saying Indian firms are net job creators and pay local taxes in the US. Photograph: Elsa/Getty Images.

A look at different scenarios of the possible impact of Trump's move to force companies to hire local and reduce offshoring.

There is a move to restrict H-1B visas, short-term work visas issued to technology workers, with two separate bills in the US Congress seeking a tighter regime and increasing the minimum wage condition to $100,000.

According to US Citizenship and Immigration Services (USCIS), 63 per cent of the total fresh (initial employment) H-1B visas issued in 2013 went to Indians and in 2014 it was 66 per cent. The number went up to 86 per cent in 2015, according to Computerworld.

"The top seven Indian companies constitute only 13 per cent of the total H-1B visas issued. The rest is made up of other countries. We support local hiring and are net creators of jobs," said Shivendra Singh, vice-president, global trade development, Nasscom.

Though there is no official data, anecdotal evidence shows hundreds of Indian software engineers are returning to India, either in jobs with the Indian arms of US companies or to work for Indian companies.

US firms in India

US multinationals such as IBM, Accenture, CSC, HP, Intel, Oracle, Google, Facebook and Target are among global companies that employ nearly 800,000 people at development centres in India. They contribute over 21 per cent of India's software exports, or $19 billion, according to Nasscom.

Many of these firms have moved to India to reduce costs and improve competitiveness. The push to hire local talent will affect them.

Any restriction on movement of labour will nudge companies to use technology-based communication systems to interact with offshore workers. US firms could move new projects to India and the US would lose out in terms of innovation.

"If companies don't find locals to hire, the work will go out of the US, whether it is innovation or core development," said Chandrashekhar. 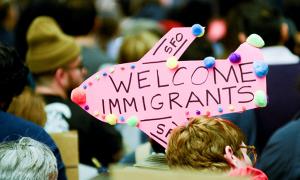 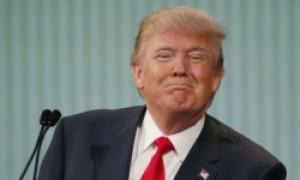 How well do you know Donald Trump? 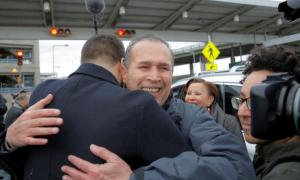 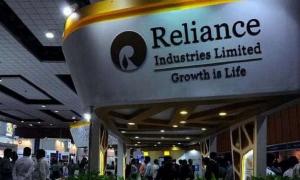 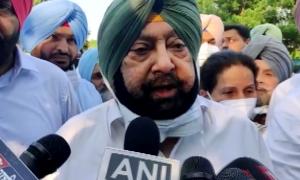 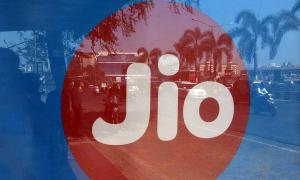 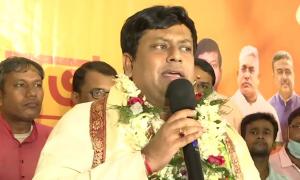 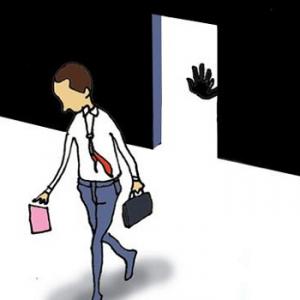 2017: IT jobs could start moving to richer countries