Why Urmila opted out of Yeh Hai Zindagi

Matondkar was supposed to star opposite Saahil Khan, but opted out due to date hassles. Insiders say she wasn't too thrilled being cast opposite Khan.

The actress now has Pinjar due for release and is also busy shooting for Khalid Mohamed's Tehzeeb.

After the disaster of his directorial venture Om Jai Jagadish, Anupam Kher is now ready with another script.

About the relationship between a father and son, the film is set in the US and tentatively titled The Return. "It is not a crossover or a Diaspora film. It is completely set in the West. With the world ready to accept different films, it is possible to make different films today."

The actor already has found the necessary finance and will soon cast for his film. While most of the actors will be from the US, there is room for two Indian characters in this English film.

Kher will fly this month to shoot for Gurinder Chadha's Bride And Prejudice in the UK; he is also looking at other film offers abroad.

Soha Ali Khan to be launched

Tiger Pataudi and Sharmila Tagore's daughter is serious about a career on the silver screen. Soha Ali Khan is now living with her brother, actor Saif Ali Khan, in Mumbai.

The London School of Economics graduate in history and international relations says she has always nurtured a passion for drama and theatre and has acted in plays and theatre in school and college. Khan has not enrolled for any acting classes yet, saying, "Maybe once I sign my first film, I will do all of that."

Currently a banker, she says, she expects comparisons with mother Sharmila. "Mom has a huge body of work that I've not even been able to see completely. I have seen more of Saif's movies than hers."

Kapoor says no to Ghai

Lakme Face Shivani Kapoor may be connected with the Raj Kapoor khandaan, but here's one Kapoor who definitely wants to stay away from the big screen.

The teenager doesn't want to be another one among the bunch doing music videos, item dances or cameo roles.

The film industry has been knocking on her door, but she seems to be fending them off. The model says, "Mr Subhash Ghai kept calling insistently. I had no idea who he was. He wanted to meet me. I finally told him I just didn't want to do the film!"

The Films Division of India will soon go online. The site, www.filmsdivision.org, will have clips from over 700 movies on the website, whose database will be searchable. It will also provide the international audience a chance to study and research the rich heritage of Indian films.

Developed in less than a month, the website will be launched July 3.

Isha teams up with Sohail

Balaji Telefilms' next film, Kimberly Cottage No 16, will feature Isha Koppikar (of Company and the soon-to-be released Darna Mana Hai) and Sohail Khan (of Maine Dil Tujhko Diya), besides Natassha.

Natassha was seen in the earlier Balaji Telefilms production, Kucch To Hai, opposite Tusshar Kapoor and Esha Deol.

Koppikar and Khan will also be seen in Sanjay and Manoj Chaturvedi's latest venture Miss You. 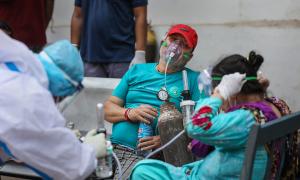 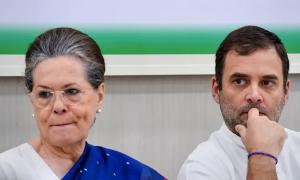 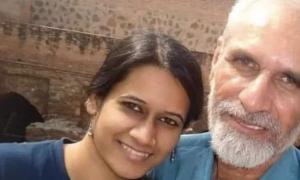 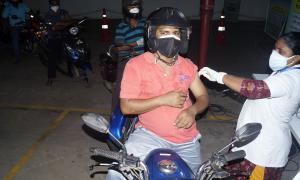 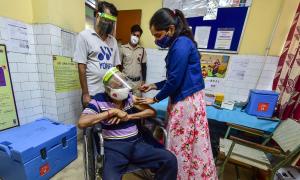 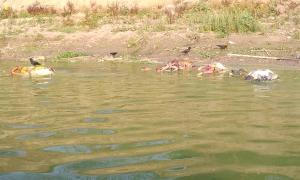 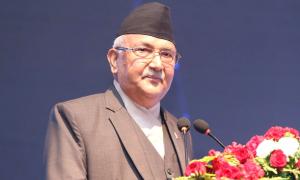