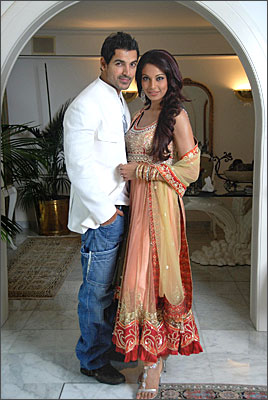 John Abraham seems to love travelling the world with his movies. After premiering his No Smoking in Rome, the star hopped over to Dubai to premiere his latest film, Dhan Dhana Dhan Goal.

His girlfriend and costar Bipasha Basu accompanied him, along with his director Vivek Agnihotri.

Goal sees John as a football player, in a team including Arshad Warsi and Raj Zutshi. Boman Irani plays the team's coach.

The film will premiere in Mumbai on November 22. 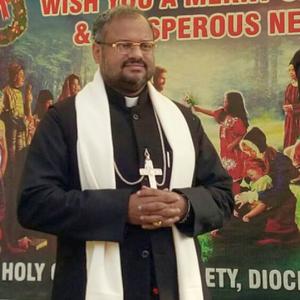 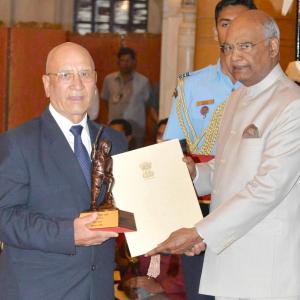 'Chinese have taken a huge slice of our land' 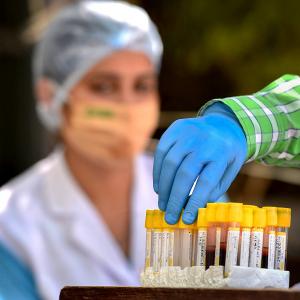 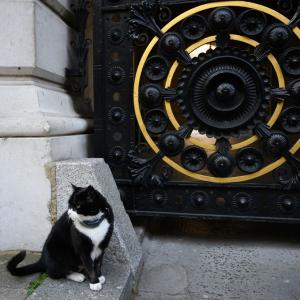 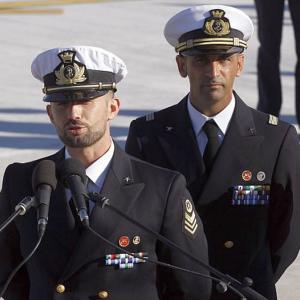 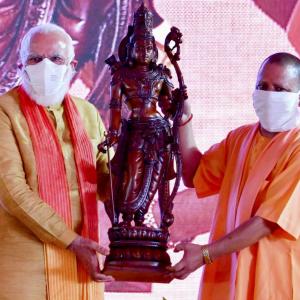