Did the right people win at the Globes?

India had a good win at the Golden Globes Awards. Slumdog Millionaire won in four categories, including Best Film and Best Original Score (A R Rahman).

Vicky Cristina Barcelona beat other films like Burn After Reading and Mamma Mia! while Kate Winslet bagged the Best Actress award for Revolutionary Road and Best Supporting Actress for The Reader.

While the wins have been quite deserved, many talented actors have lost out as well -- like Tom Cruise (Tropic Thunder), Sean Penn (Milk), Leonardo DiCaprio (Revolutionary Road). Kung Fu Panda lost out to Wall-E while Dustin Hoffman (Last Chance Harvey) lost out to Colin Farrell (In Bruges).

What do you think about the Golden Globe wins and losses this year? Which film/actor would you have voted for? 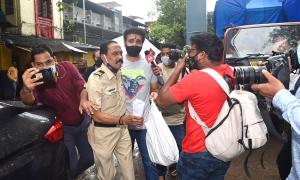 Raj Kundra walks out of jail a day after getting bail 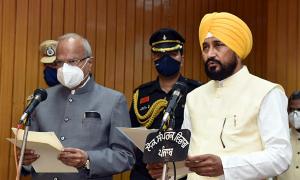 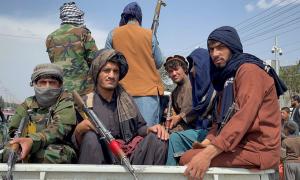 Taliban stare at crisis as rift among factions emerges 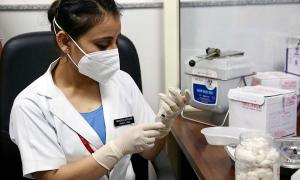 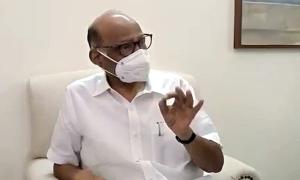 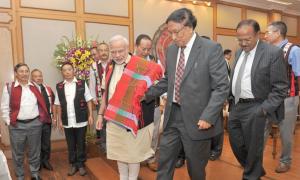 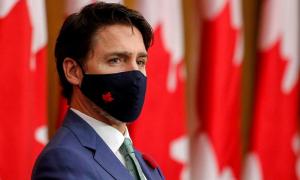