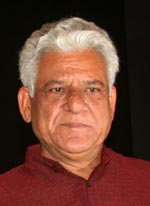 Om Puri: I was at the airport when I was informed of Jagmohan Mundhra's death. He was a fine man and filmmaker who knew his craft.

I worked with him on a very sensitive subject of Islam and terrorism in Shoot On Sight. It was the role of a radical Mullah. Not for a minute was I hesitant about playing such a volatile character. I was sure Jagmohan would handle it sensitively, and he did. Naseer (Naseeruddin Shah) and I shot for the film in London. Jagmohan made our stay there most comfortable. A good man. A warm human being. He was a gentleman. 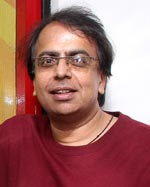 Ananth Mahadevan: I worked with Jagmohan as an actor in Vishkanya and Kamla. He had cast me after seeing my play Aala Afsar.

He stood for over three hours in an over-packed performance of the play and then cast me. He has been my well-wisher ever since.

I often wondered why the director of Suraag, Kamla, Bawandar and Provoked needed to indulge in a Monsoon or an Apartment. But then, this film industry impels filmmakers to commit themselves to directing projects they aren't convinced about. It's a pity that films like Chase will be listed along with his superior works.

Jagmohan was a harmless softspoken giant of a man. He always had something to keep him happy. I last met him at the I Am Kalam premiere where he told me, 'At least we're still there while most of our contemporaries have stopped working.' I can't believe he's gone! 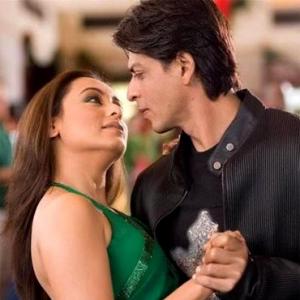 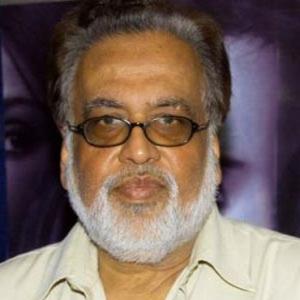 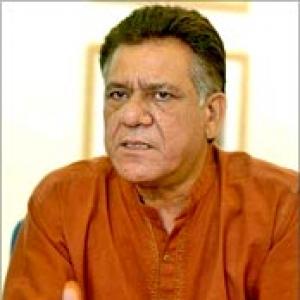 Om Puri: I was not drunk at Ramlila Maidan