This arbitrary dictatorial order must be opposed

'Ever since Mr Modi has come to power NDTV has been facing inquiries from different agencies of the government.'
'Those close to the ruling party have been openly advocating that the government use all powers to ensure that NDTV shuts shop.'

Having a black screen is nothing new for NDTV.

IMAGE: The blank NDTV screen when the government banned the telecast of India's Daughter.

Remember, when the home ministry decided to ban Leslee Udwin's documentary India's Daughter, which was supposed to air on the NDTV network on March 8, 2015, NDTV deliberately carried a placard for one full hour at prime time.

But this time it is different. The government has decided to censor the news channel. Black it out.

In an unprecedented order NDTV's Hindi channel NDTV India has been ordered to go off air on November 9, 2016 for 24 hours, for allegedly showing strategic security details during the Pathankot terror attack.

The inter-ministerial committee in its order says, 'that under section 20(2) of the cable act the provision was for taking channel off air for 30 days... however, IMC recommends a token penalty of one day's off air... this is the minimum penalty that must be imposed on the Channel for their transgression coupled with their unrepentant demeanour as noticed during the meeting of IMC.'

WOW! Really! That is a big favour. Go off air for a day and be happy!

And this punishment comes your way because you were 'unrepentant' during the meeting.

What did you expect us to do? Beg and cry? When we knew we had not done any wrong!

Obviously, NDTV will fight back. We always have. 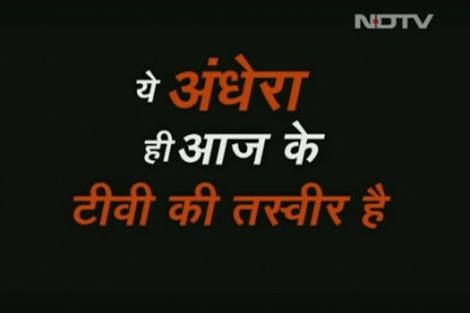 IMAGE: The blank screen on NDTV India as prime time anchor Ravish Kumar delivered his opening riff on the state of news television journalism in India.

Fortunately, the Editor's Guild, the Broadcast Editors Association, the Press Club of India, the National Broadcasters Association, senior editors, senior politicians have come out in support of NDTV.

This arbitrary dictatorial order of the government needs to be opposed. It is an attack on the freedom of the press.

If the information and broadcasting ministry had a problem with the coverage it could have gone to the National Broadcasters Standards Authority.

If the NBSA did not take any action, then there were other ways to penalise the channel. But force it to go off air. That's blatant censorship, unheard of in a free democratic country, except during the Emergency.

Ever since Mr Modi has come to power NDTV has been facing inquiries from different agencies of the government. But the network has not allowed its brand of journalism to be affected.

Those close to the ruling party have been openly advocating that the government use all powers to ensure that NDTV shuts shop. But the network continues to refuse to succumb to pressure.

With its tagline 'Truth- Experience First,' its credibility soars at a time when media credibility is at its lowest.

The columnist works at the NDTV network and this column has been written in an individual capacity, not at the behest of the columnist's employers.
The columnist has chosen to stay anonymous for understandable reasons. 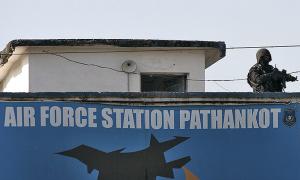 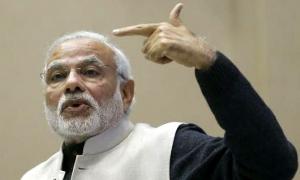 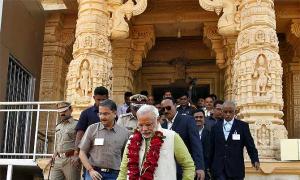 'Modi is the most talented politician of our time' 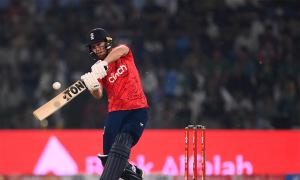 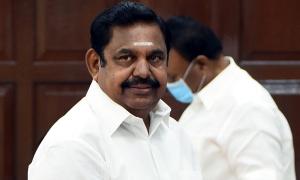 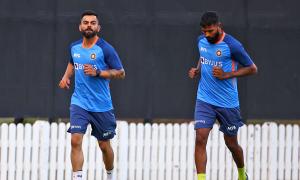 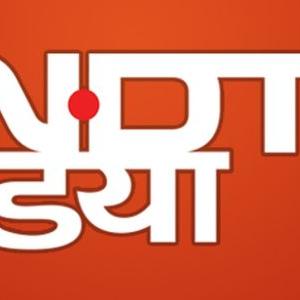 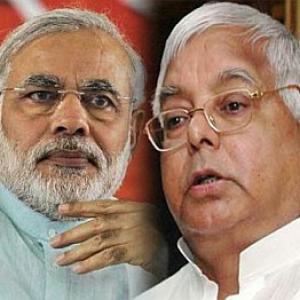