Sign in  |  Create a Rediffmail account
Rediff.com  » News » Brahmos set to get deadlier; could aim beyond 300-km limit

Brahmos set to get deadlier; could aim beyond 300-km limit

India and Russia have agreed to extend the range of Brahmos supersonic cruise missiles beyond the current 300 km, with the country joining the elite Missile Technology Control Regime, the government has said. 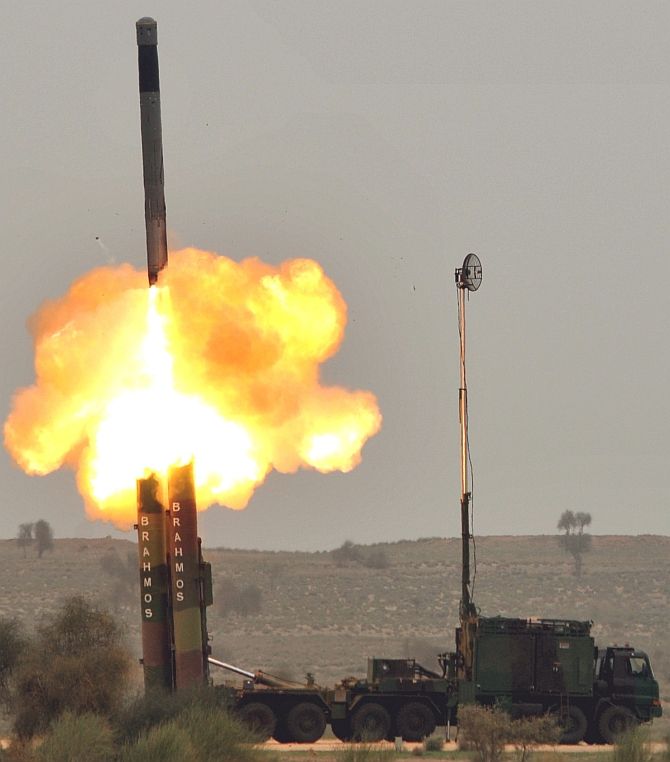 The proposal for undertaking joint technical development work for extending range beyond 300-km has been executed between India and Russia, Minister of State for Defence Subhash Bhamre said in a written reply to the Lok Sabha.

In its first entry into any multilateral export control regime, India joined the MTCR in June as a full member.

China, which stonewalled India's entry into the 48-nation Nuclear Suppliers Group at the Seoul plenary in June, is not a member of the 34-nation MTCR.

"Subsequent to the India joining MTCR, Russia and India have agreed to extend the range of Brahmos supersonic cruise missile beyond 300 km," Bhamre said.

Brahmos is a short-range ramjet supersonic cruise missile that travels at speeds of up to Mach 3.0. India and Russia are reportedly also planning to develop a new generation of these missiles that could likely have an ability to hit protected targets with pinpoint accuracy. 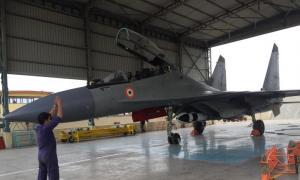 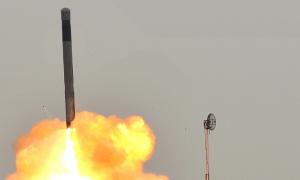 Not their concern, says India on Chinese bother over BrahMos missiles in northeast 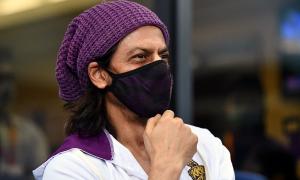 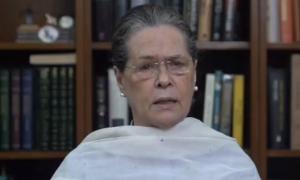 Hathras victim was 'killed by a ruthless govt': Sonia 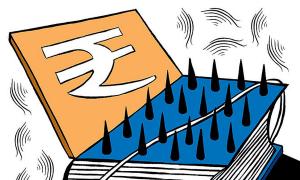 Fiscal deficit above target for 2nd month in a row 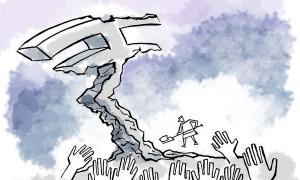 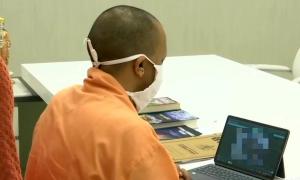 How India gains by selling BrahMos to Vietnam 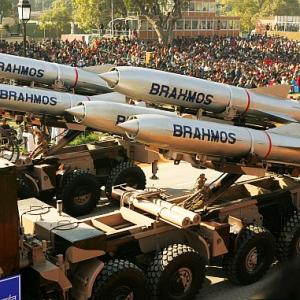