The national capital is facing the worst smog in 17 years, a green body said on Thursday while asking the Delhi government to issue health alerts and convey that children should stay indoors as there is a state of health emergency due to peaking air pollution. Four days after Diwali, the city's air quality also remained in the 'severe' category as suspended particulates (PM2.5 and PM10) mixed with moisture leading to the formation of a thick cover of smog in the absence of local wind movement.

The Delhi government's inter-ministerial task force headed by PWD Minister Satyendar Jain to combat the pollution menace also met and identified crop burning in Punjab and Haryana as one of the major factors behind the spiralling level of pollutants. 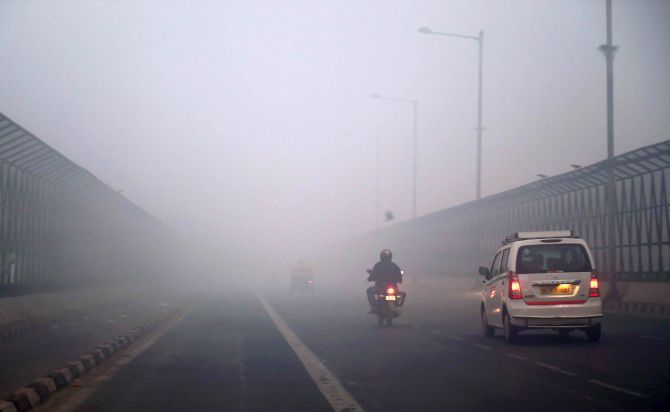 Peak level of respirable pollutants PM2.5 and PM10 also violated the safe limits by over 15 times at places like RK Puram. The prescribed standard of PM2.5 is 60 micrograms per cubic metre, but it touched 955 in real-time during early morning hours.

On Friday, the Delhi government will raise the issue in a high-level meeting called by the Union Environment Ministry.

All the monitoring stations of SAFAR had air quality in the 'severe' category. 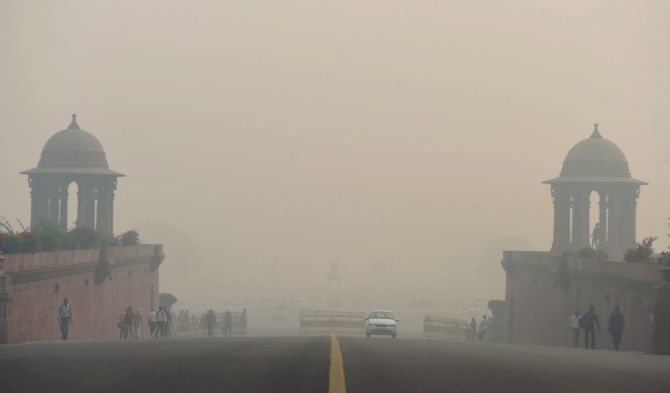 As visibility remained poor and the city choked due to a haze, the Centre for Science and Environment asked the Delhi government to roll out stringent plans for controlling winter pollution from all sources of pollutants and issue daily health advisory to the people.

"This demands emergency response to protect the vulnerable -- those who are suffering from respiratory and heart diseases and children. 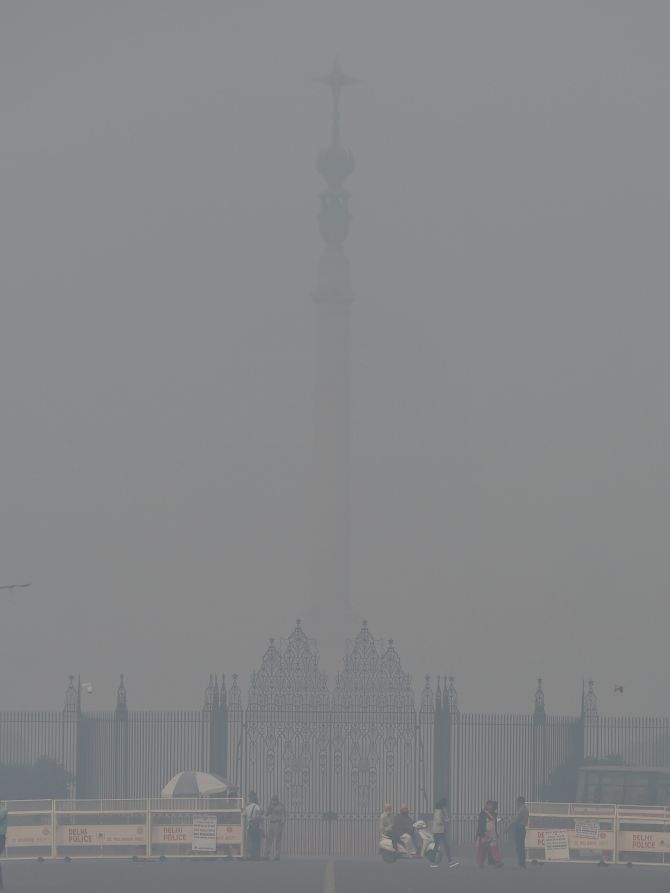 "The government should aggressively inform all and advise them to stay indoors and avoid outdoor exercises. At the same time, it should roll out stringent winter pollution control for all sources along with emergency action," said Anumita Roychowdhury, head of CSE's air pollution and sustainable mobility teams.

The CSE said that according to the Indian Meteorological Department, this is the worst smog with very poor visibility in 17 years and the Indira Gandhi International Airport recorded the worst levels of smog in 17 years on November 2, with visibility as low as 300-400 metres. 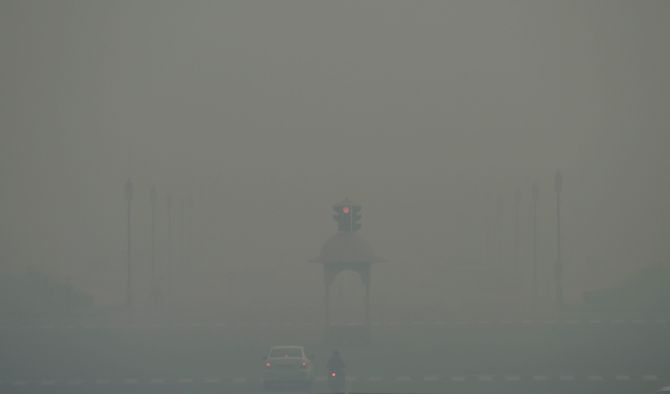 It said the analysis of data from the Delhi Pollution Control Committee shows that the levels of PM2.5 have increased by 62.7 per cent on November 2 as compared to that on Diwali (October 30) and the levels were 9.4 times the standard on November 2.

According to air quality monitoring network SAFAR, PM2.5 levels are in severe category and are expected to remain in this category for more than three days, it said. 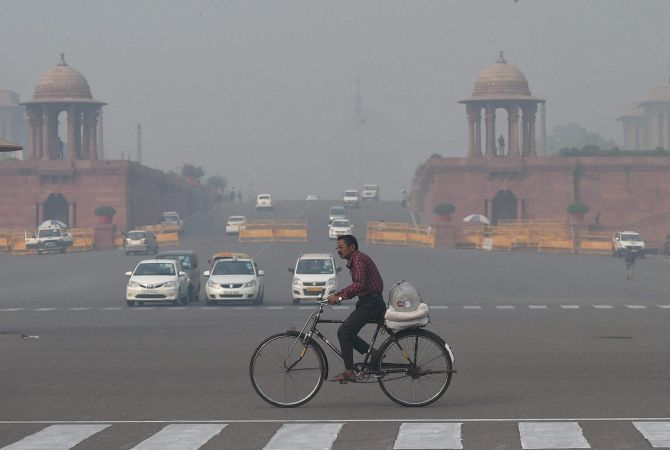 "Delhi needs strong action to protect people from such deadly exposure. Immediately step up action and put out hard health evidences and heath alerts in the public domain to sensitise people about the harmful effects of smog and push action.

"Delhi needs an effective winter pollution mitigation plan that can make a difference. Without strong action smog is only expected to get worse this winter at serious public health costs," Roychowdhury said.

The CSE said satellite images of NASA's fire mapper have showed that incidences of paddy burning in Punjab, Haryana and Uttar Pradesh have increased after Diwali. The images clearly revealed that after October 30, crop burning in Punjab, Haryana and Uttar Pradesh became more aggressive which would have contributed to the severe smog in the national capital, it said.

Noting that India has already adopted a system of issuing health advisories, along with its air quality index, the CSE said it was not being utilised to issue alerts to people.

It implies that not only those who are ailing are extremely vulnerable at the current level of pollution, but also the general public who can develop a host of symptoms, it said. 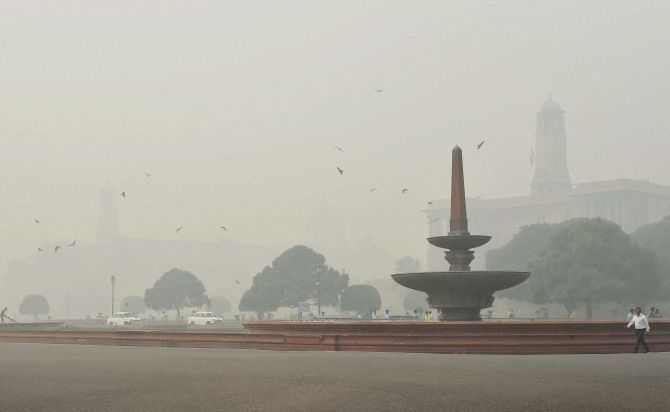 It said that health advisory needs to inform people to keep children and those suffering from heart and respiratory ailments and chronic obstructive pulmonary disease indoors and avoid outdoor exercises.

"Schools should be shut, if necessary. Children are more vulnerable. Given their hyper level of physical activities, they inhale more volume of air than adults and therefore, breathe in more pollution.

"Joint studies of Central Pollution Control Board and Chittaranjan National Cancer Research Institute in Kolkata have shown that every third child in Delhi has impaired lungs," the green body said. 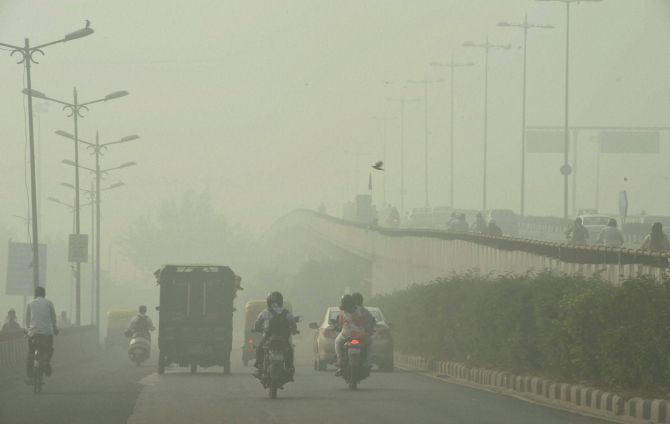 It also said that there is a need for pollution emergency plan to cut peak pollution levels and asked the government announce a slew of emergency actions.

"It needs measures to reduce vehicle numbers, shut down the Badarpur power plant and take very stringent action on waste burning, construction activities, and ban on fireworks in all social events during winter. Roll out short-to-medium term action for enduring change," it said.

Noting that this year has been a lost opportunity with regard to short-to-medium term measures, the CSE said that apart from restrictions on truck entry, no other action has been initiated -- especially on public transport, walking and cycling, parking restraints and other measures related to other pollution sources. 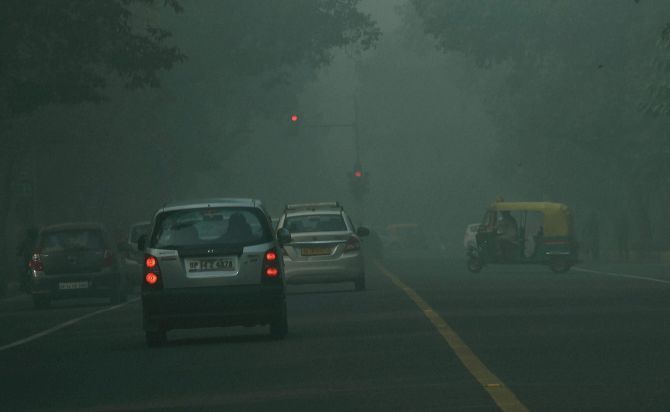 "This cannot be delayed any further. A time-bound action plan will have to be rolled out immediately," it said.

It also stressed the need for inter-state cooperation and intervention of the central government to control farm fires in Punjab and Haryana. 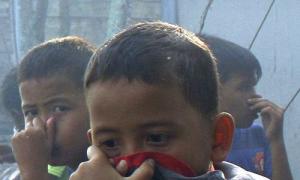 Shocking! 15 Indian cities among the world's MOST polluted 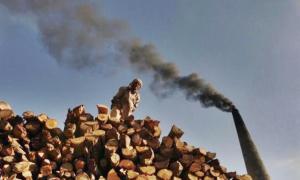 13 cities in India among world's most polluted 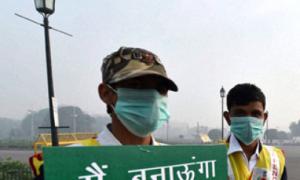 Delhi is the world's most polluted megacity! 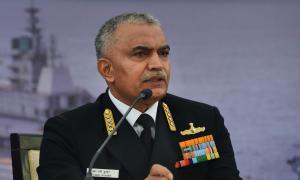 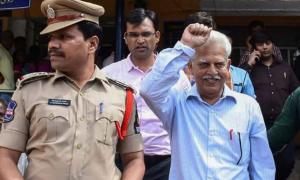 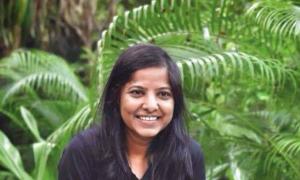 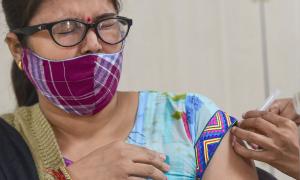 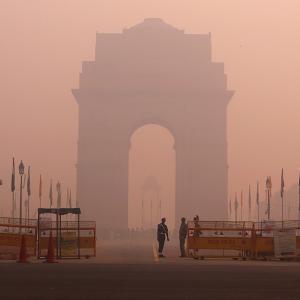 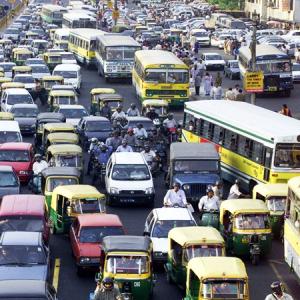