'To Sonakshi, acting comes as naturally as breathing'

'To Sonakshi, acting comes as naturally as breathing' 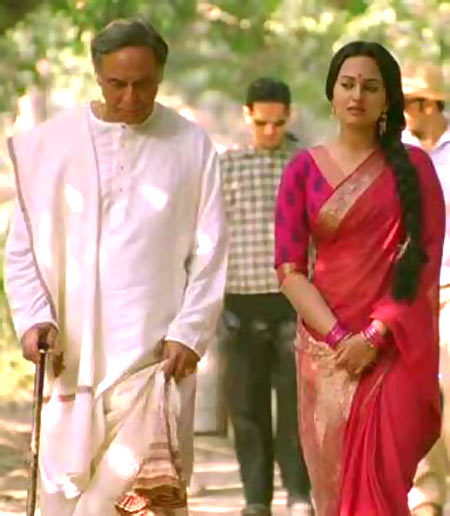 “Working with (Satyajit) Ray casts a spell on you -- you are mesmerised to such an extent that you can spend the rest of your life cherishing that particular experience,” says ad executive and author-turned-actor Barun Chanda.

However, the tall and suave actor disappeared from Bengali films for years after that and was seen on screen only in 1992 when he acted in director Rituparno Ghosh's debut film Hirer Angti followed by Kalo Cheetah, Tolly Lights, Antaheen, and Laptop.

He was recently seen in Vikramaditya Motwane's Lootera, as Sonakshi Sinha's landlord father.

In a freewheeling conversation with rediff.com, Chanda speaks about his experience of shooting for Lootera, Ray’s brilliance, and Mumbai’s very different film schedule, among other things.

On how he got the role in Lootera

Acting in Vikramaditya Motwane’s Lootera as zamindar Soumitra Roychowdhury was a wonderful experience.

It was not my first Hindi film, though. I had worked in Buddhadeb Dasgupta’s Woh, which was based on Tagore’s Shey but the film never released.

Lootera’s crew was looking for a Bengali actor and the search team had landed in Kolkata. I got a call from Deepa, who made a brief mention of our acquaintance and declared in a rather dry, matter-of-fact tone, ‘you are the zamindar’.

I had to go through a proper audition though. Mumbai is brimming with actors, big and small.

I have no qualms in admitting that I was rather surprised when I got the part.

After the shooting got over, I asked Vikramaditya why he selected me.

He said, ‘I wanted a perfect Bengali babu -- someone who can flaunt bangaliana (Bengali ways and mannerisms) with ease’.

The makers of Lootera took a tremendous risk in casting me and I can’t thank them enough.

'Ranveer Singh is a very thoughtful and thorough guy' 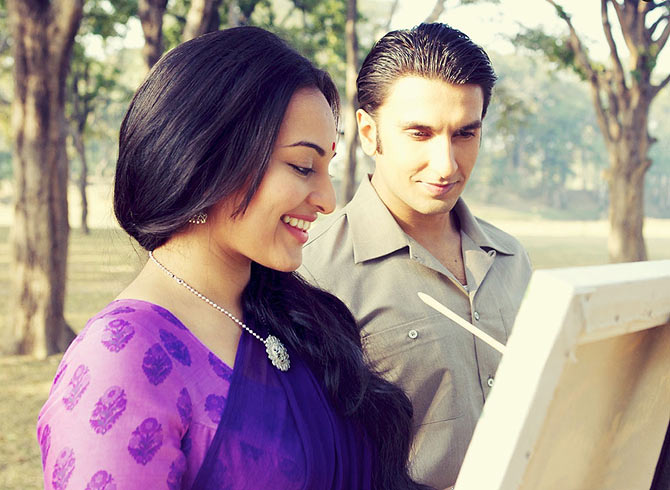 The entire filmmaking process in that city is different from Kolkata's.

The schedule there is elaborate, hectic and exhaustive.

But here, for a role that lasted for the first half, I was shooting for 12 hours a day for about 60 days!

For someone from Kolkata, it seemed a bit too much initially but I soon got accustomed, thanks to a wonderfully accommodating unit.

Moreover, acting in a Hindi film in Mumbai has a great financial advantage. Any project here is more profitable than in Bengal.

On his Lootera co-actors

Ranveer (Singh) is a very thoughtful and thorough guy.

Vikramaditya coached and briefed him for his shots as Varun Srivastav; he took keen interest in the entire process.

Sonakshi Sinha is an actor of stunning looks and amazing spontaneity. Acting comes as naturally to her as breathing.

What deserves special mention is professionalism exhibited by the lead pair. Even when the shooting ran into wee hours there was not a single word of protest.

Both Ranveer and Sonakshi are extremely patient, well-mannered and disciplined -- qualities that every aspiring actor should imbibe.

On getting his Hindi accent right

I had to really work hard for this (chuckles).

As you must be aware, Bengalis speak horrible Hindi. I was required to rehearse at length for each single shot. I would not take to the floors unless I got the cue jam gaya (you are doing great) from our casting director Atul Mongia.

Since acting in Lootera was such a great experience, I would love to be a part of any other Hindi film that comes my way.

However, the level-headed side of me has to like the role first. 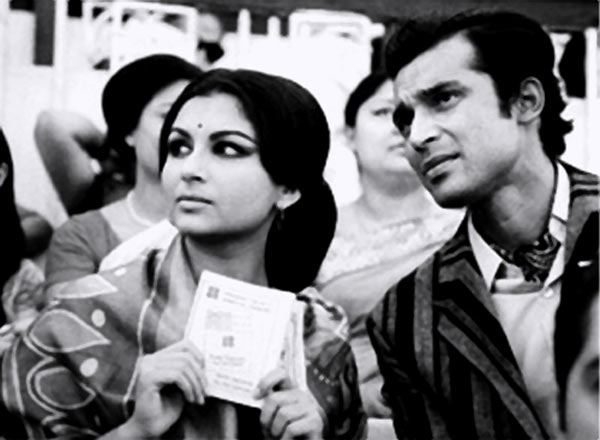 On his bagging the lead role in Satyajit Ray’s Seemabaddha

I worked in an advertising agency of which Ray was a director. I cherished an ambition to act in his film some day.

I asked the editor of the youth magazine Junior Statesman if I could interview Ray.

I got the permission, called up Ray and got an appointment for an interview.

During the 20-25 minutes of an unforgettable interaction, I allowed Ray to look me over.

I had heard that he was looking for a hero for Seemabaddha.

I had also heard that the one who played the lead in the film needed to know driving. I did not know the tricks behind the wheel then.

In my desperation to know if I was his choice, I asked him directly, ‘Should I join driving classes?’ (Laughs)

Ray was taken aback and after a brief pause, replied, ‘Oh yes, of course!’

On his experience of working with Ray

It was dream come true.

On the very first day of shooting, Ray told me, ‘I am not going to direct you. Just be yourself.

‘Let’s understand each other as that will bring out the best in you,’ he told me. ‘I will intervene to direct you only if I feel your performance is hampering the spirit of the film.’

I was so awestruck by Ray and Seemabaddha that I could not act in any other film for about 20 long years.

I returned to the quiet shelter of the familiar world of advertisement. There were many offers but I kept turning them down.

Now that I am old, I feel I could have accepted a few of them at least.

'Ray belonged to a different world of filmmaking, he was unique' 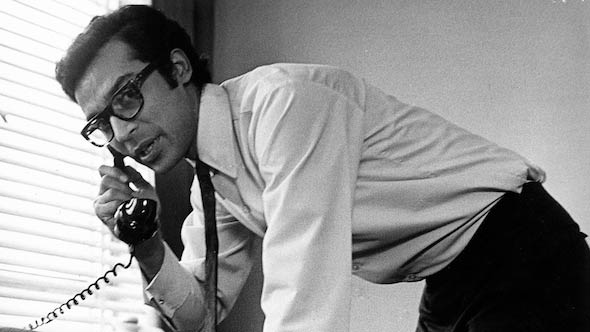 Can Rituparno Ghosh’s style be compared to that of Ray’s?

I am fortunate to have worked with both.

Though the two are often weighed against each other, I think Ray is unique. He belonged to a different world of filmmaking.

He was a man of unquestionable acumen. I am yet to come across someone who can be considered his deserving successor.

On Ray’s son Sandip as a director

He is a very disciplined and organised director, a gentleman to the core.

It would be unfair to compare him with his father. It’s not easy being in the shadow of someone of Ray’s stature.

I would love to work in his films should I get a chance.

On Bengali cinema coming of age

I belong to the ad world. It gives me great pleasure to see some big names of my industry striking gold.

Bengali films are now dealing with such novel themes!

Bold experiments are happening here, and, more importantly, they are being accepted by the audience. 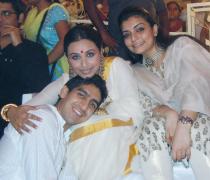 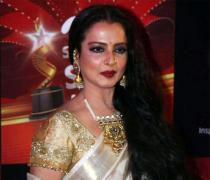 Birthday Quiz: How well do you know Rekha? 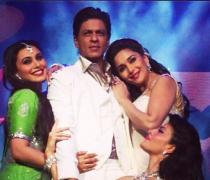 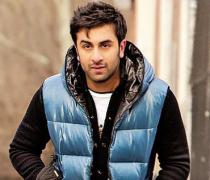 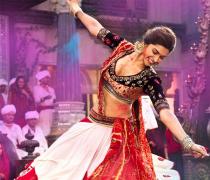 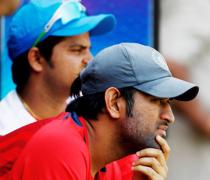