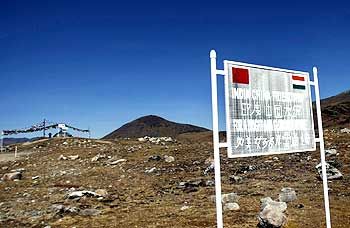 India and China on Monday agreed on the need to keep their borders "tranquil and peaceful" as army Chief General Dalbir Singh Suhag held talks with top Chinese military officials, including his counterpart, amid frequent transgressions by the People's Liberation Army along the Line of Actual Control.

Suhag was welcomed by Gen Li with a Guard of Honour at the Bayi Building. Later, both held official talks in which a wide range of issues of mutual interest were discussed.

They both noted with appreciation the 6th India-China Joint Training Exercise 'Hand-in-Hand' 2016 which is currently going on in Pune and agreed to further expand defence exchanges between the two armies, a statement issued by the Indian Embassy said.

During the meeting Suhag and Xu "reiterated their desire to keep up the momentum of defence exchanges and the need to keep the borders tranquil and peaceful", the statement said.

Suhag also extended an invitation to Li to visit India, which he accepted hoping to make it soon.

The chief of army staff's delegation is comprised of four senior army officers, holding key posts in the Indian Army. Suhag will also visit Xian and Nanjing, where he will visit key military installations, as well as interact with General Liu Yuejun, Commander of the Eastern Theatre Command, the statement said.

During the visit, General Suhag is expected to discuss a host of issues including efficacy of mechanism put in place to deal with transgressions of troops aggressively patrolling the areas claimed by both the countries.

Several such transgressions by Chinese troops specially in the Ladakh and Arunachal Pradesh sectors in the recent past resulted in long standoffs between troops on both sides.

While relations between the two militaries improved with constant visits by high-level officials including the defence ministers, officials say the relations remained tenuous with steady increase of Pakistan-related issues affecting their growth.

General Suhag's visit also comes at a time when relations between the two countries were stressed by issues like the $46 billion China-Pakistan Economic Corridor, China blocking India's membership in the Nuclear Suppliers Group and move to impose a United Nation ban on Jaish-e-Mohammed Chief Masood Azhar.

However, officials on both sides say despite contentious issues, both sides managed to keep up the dialogue at the highest level going, ensuring peace and tranquillity along the 3,488 km long Line of Actual Control.

Besides the constant interactions under the Border Defence Cooperation Agreement to address ground level issues, the two sides also held 19 rounds of talks to resolve the border dispute. 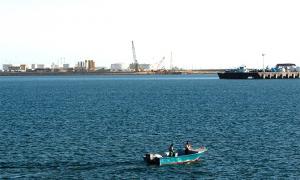 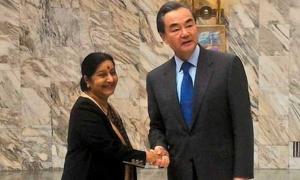 India must tell China it is playing with fire 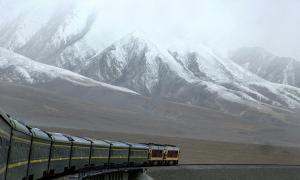 China's plans: Time for India to wake up 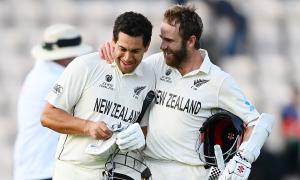 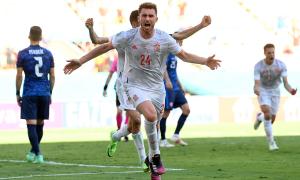 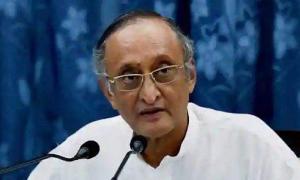 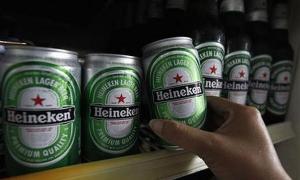 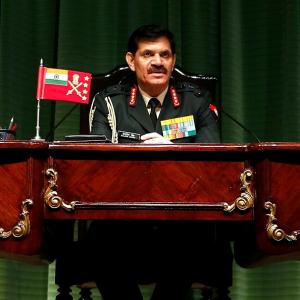 Why Army chief General Suhag is in China