Road to 2019 gets bumpier for the BJP

Results show that the BJP has fared poorly in rural regions, underlining the need for the party to challenge issues like farm distress and unemployment. 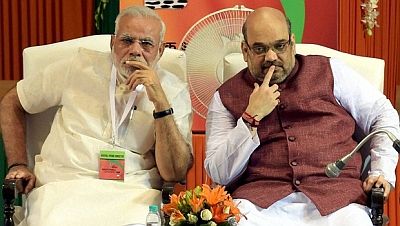 A clear win for the Bharatiya Janata Party in the next General Elections appears more challenging after its worst electoral setbacks since 2014 with a resurgent Congress getting better of it in saffron strongholds.

Used to scenes of jubilation and triumphant speeches from Prime Minister Narendra Modi and party president Amit Shah after almost every round of state polls, the BJP headquarters wore a subdued look as its top brass mulled over the losses in Madhya Pradesh, Chhattisgarh and Rajasthan.

The Congress appeared set to form governments in Chhattisgarh and Rajasthan, while the contest in Madhya Pradesh remained a cliffhanger as the counting progressed.

The win of Mizo National Front, which is a member of the BJP-led North East Democratic Alliance, in Mizoram was of little solace for the party, as it stared at its losses in the three states, which had in 2014 elected 62 BJP MPs of the total 65 they send to Lok Sabha.

The BJP had won 282 seats in the 543-member House in 2014 and its unprecedented triumph was powered by its near sweep of the Hindi heartland and the western states of Gujarat and Maharashtra.

It barely scraped through in the Gujarat assembly polls last year, and its now poor show in the three states coupled with the likely alliance of the Samajwadi Party and the Bahujan Samaj Party in Uttar Pradesh has made the road ahead much more difficult for the party.

A couple of BJP leaders acknowledged that the party would have to revisit its strategy and work on its messaging, while emphasising that it can be done only after these results are analysed threadbare.

Results show that the BJP has fared poorly in rural regions, underlining the need for the party to challenge issues like farm distress and unemployment.

Asked if the recent amping up of the Hindutva agenda, like talks about building Ram Temple in Ayodhya and controversial remarks made by many of its leaders including UP Chief Minister Yogi Adityanath, failed to pay off, a party leader said a conclusion can be drawn only after analysing ground reports.

It will take time but the party will certainly evaluate as to what went wrong, he said on condition of anonymity.

Shah’s plan of harvesting a rich tally of seats in five southern states also appears derailed as of now after the BJP came a distant third in Telangana and has shown little signs of any revival in other states, except Karnataka where it has long been a strong force.

The party, politics watchers believe, would have to go back to the drawing board as its losses across the states indicate the reasons for its defeat were not local alone and had a much wider resonance.

This is also the first since the Modi led his party to its first majority government at the Centre in 2014 that the Congress has got better of the BJP in a direct contest.

The BJP defeated the opposition party in assembly elections in Maharashtra, Haryana, Uttarakhand, Himachal Pradesh and Gujarat and emerged as the single largest party in Karnataka.

A resurgent Congress and its president Rahul Gandhi are sure to keep the heat on the BJP, with these wins making them much better placed in terms of political standing and resources to take on the saffron juggernaut. 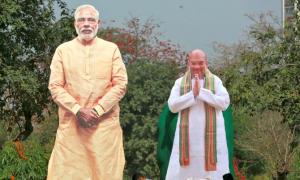 'This defeat is that of Amit Shah, Modi, Raman Singh' 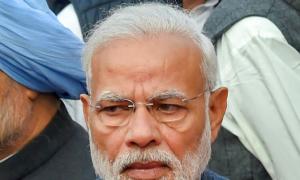 'Modi won't accept defeat for himself' 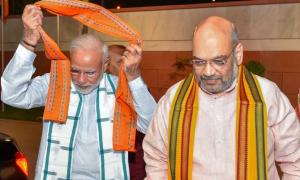 'We would love an Amit Shah, Modi-mukt Bharat' 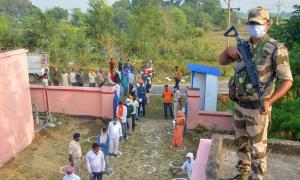 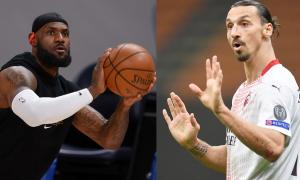 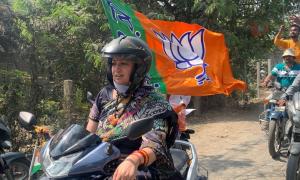 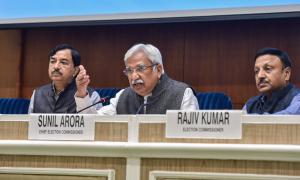