Priyanka Chopra knows how to stay in the news!

She was recently included in the Harper Bazaar's list of the 150 Most Fashionable Women.

PeeCee shared the happy news on Twitter: 'Thx u @harpersbazaarus for including me as one of ur 150 Most Fashionable Women, among such an extraordinary group!'

Do you think she's really worth her spot on the list?

We've listed some of her most fashionable public appearances recently. Do have a look and vote at the end! 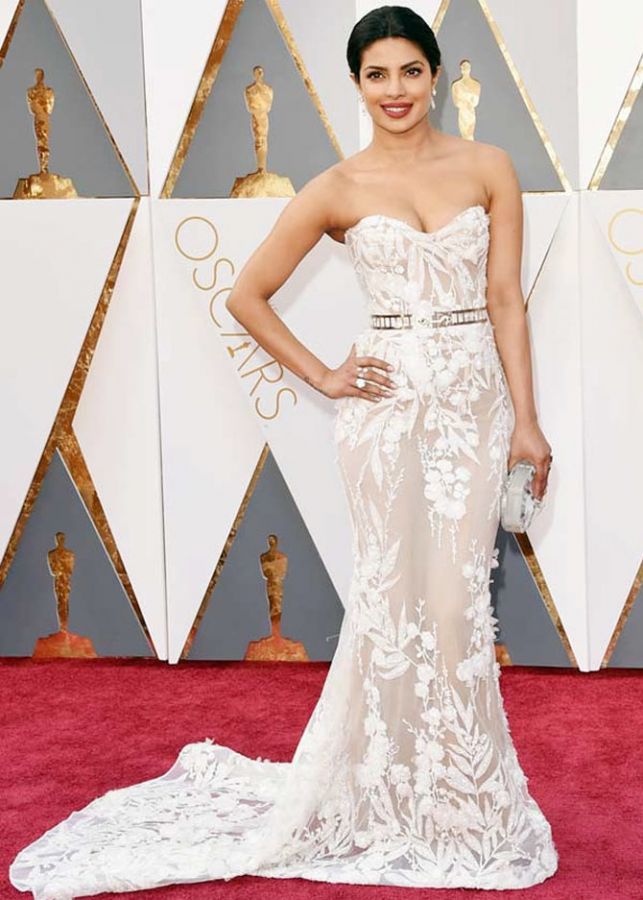 Priyanka looks gorgeous in a sheer white gown at the 2016 Oscars. 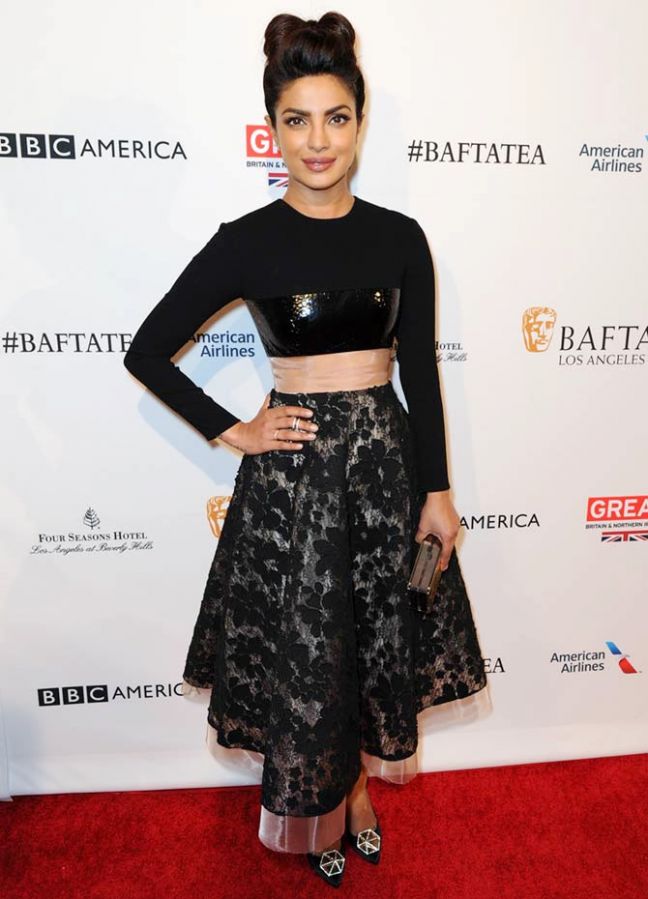 She doesn't mind experimenting with her looks. 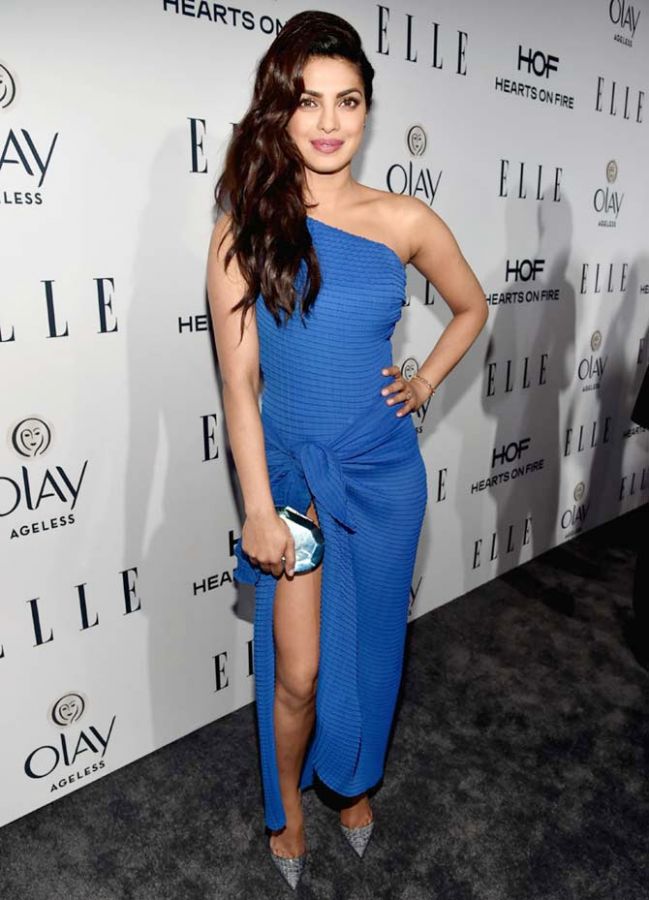 The thigh-high slit and one off-shoulder dress makes for a good choice at the ELLE's 6th Annual Women in Television dinner party. 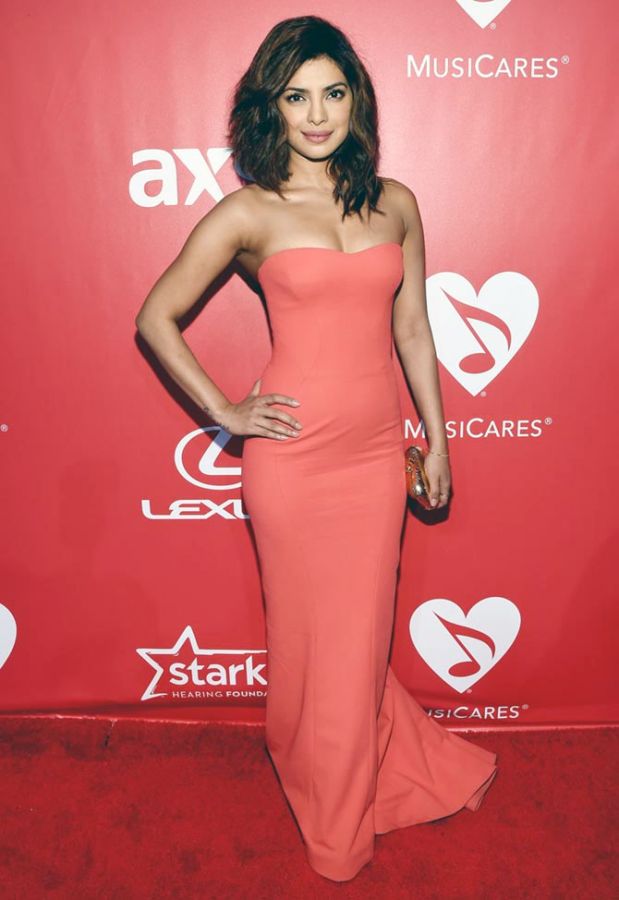 She gets all peachy at the People's Choice Awards 2017, where she won her second award. 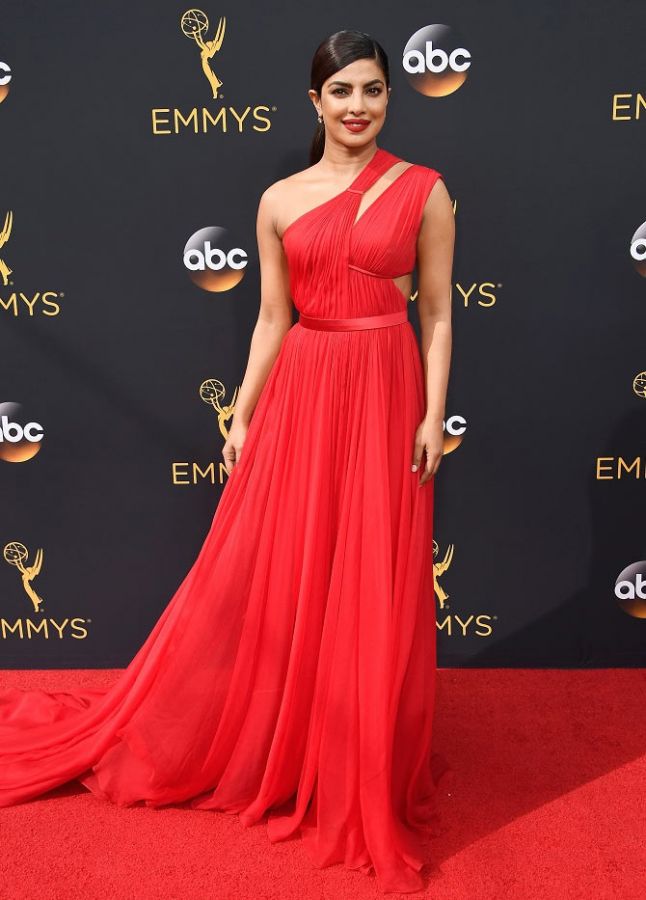 What a red hot gown! Priyanka dazzles at the Emmy 2016. 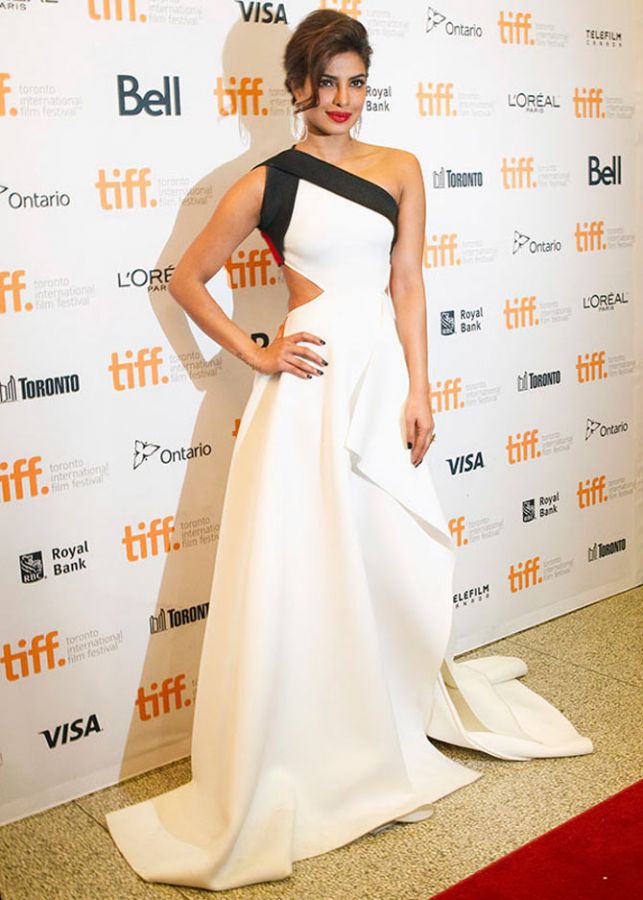 She goes black and white at the Mary Kom world premiere at the Toronto International Film Festival in 2014. Priyanka goes the traditional way at the Sansui Stardust Awards. Priyanka is all smiles at the Jai Gangaajal trailer launch. 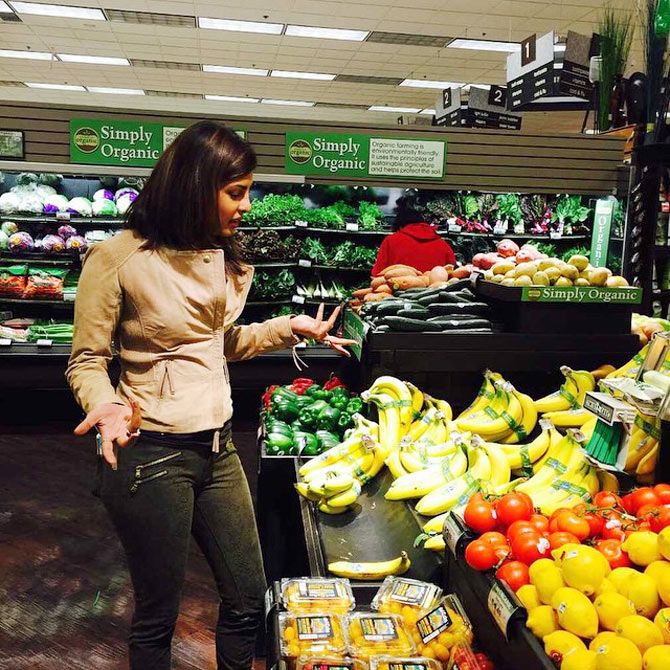 She keeps it stylish even while going grocery shopping! Priyanka wears a sari beautifully at the launch of Dilip Kumar's autobiography. 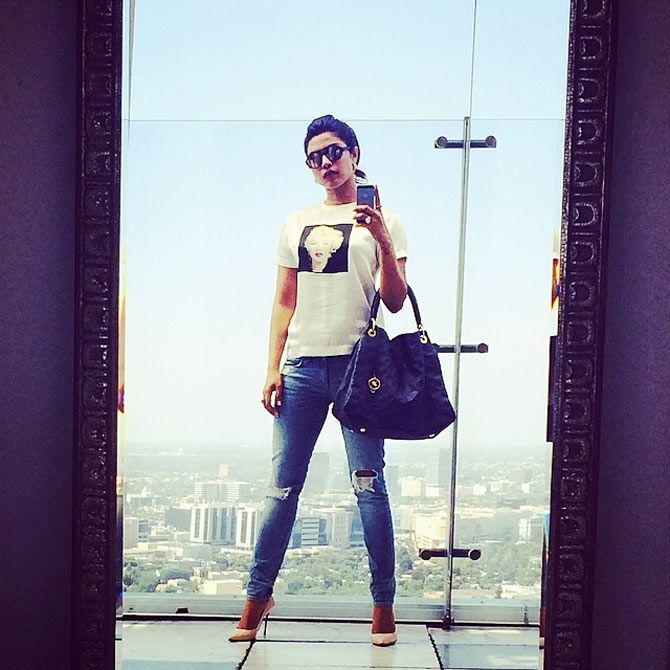 Who said you can't look fashionable even in casuals? 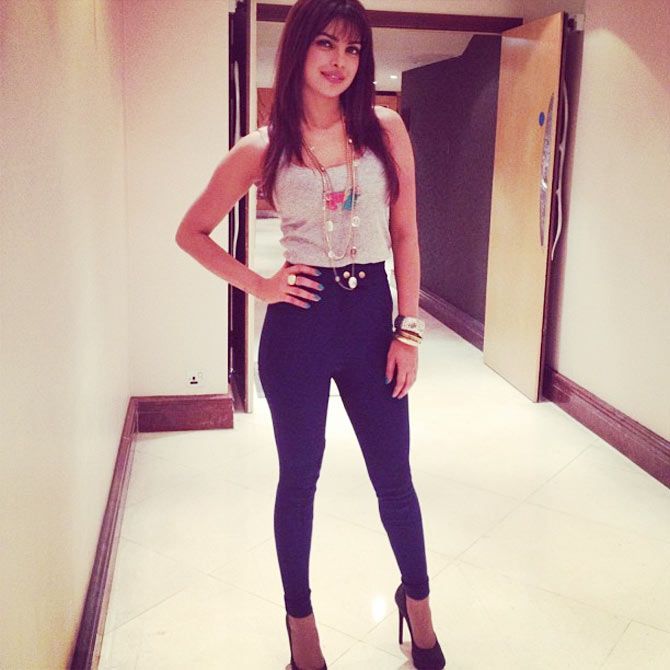 She completes her outfit with a stylish neck piece at the Anjaana Anjaani promotions. 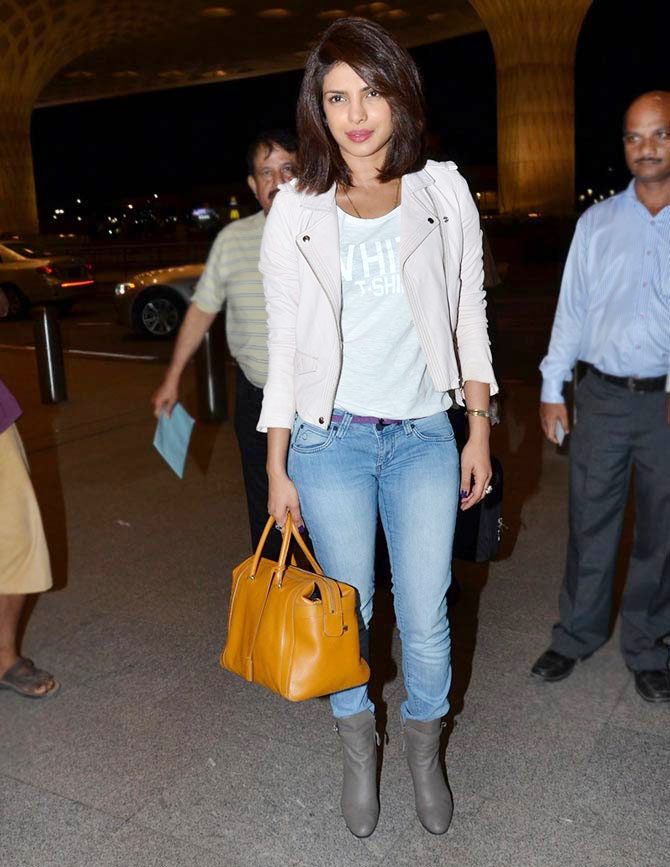 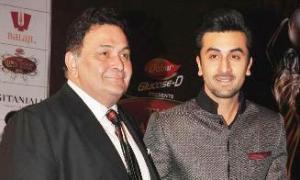 Rishi Kapoor: I don't like any of Ranbir's films 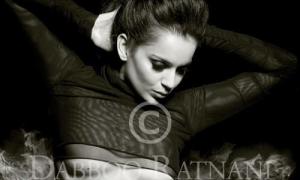 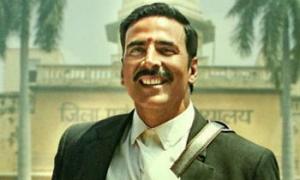 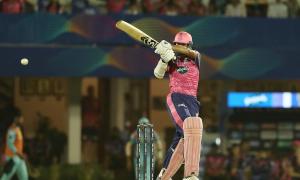 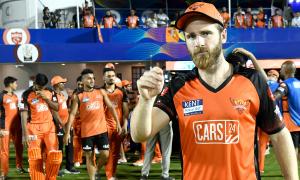 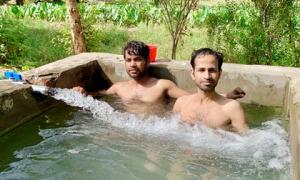 Summer Pics: Chilling By The Tubewell 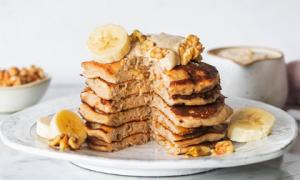 'I look very sexy in a pathani!' 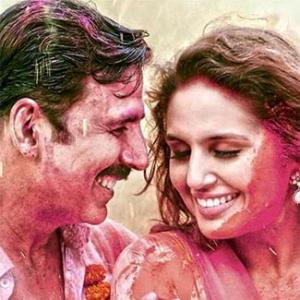